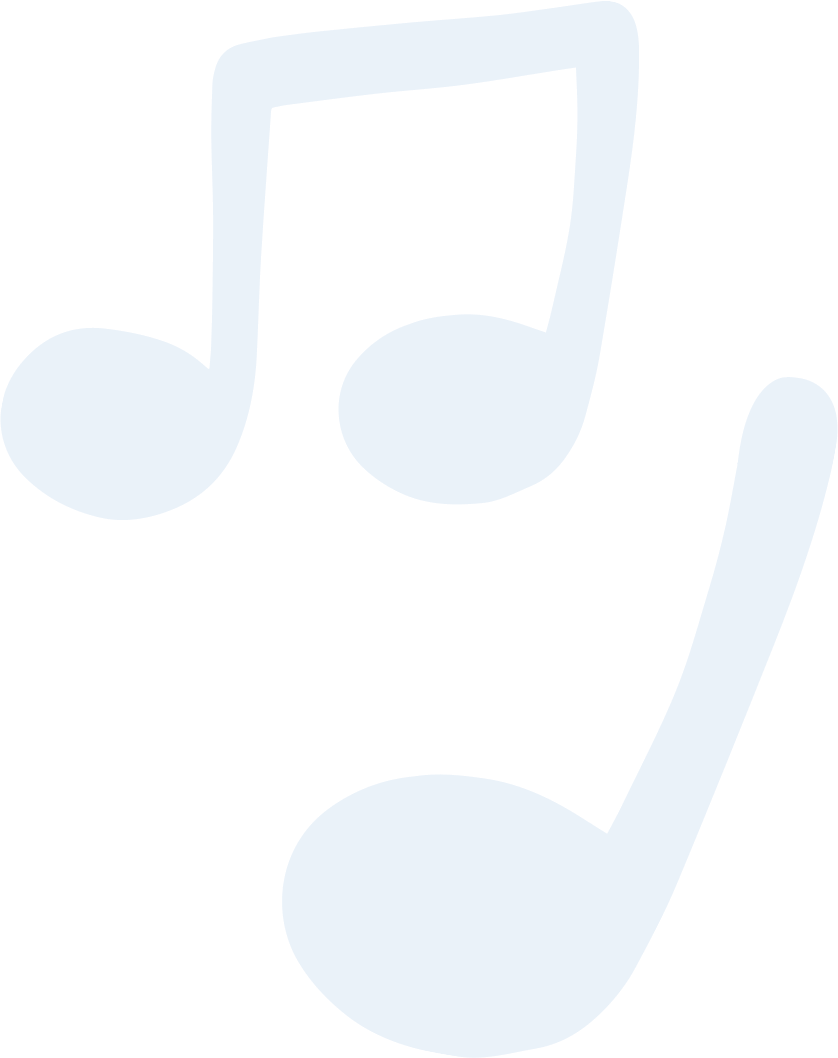 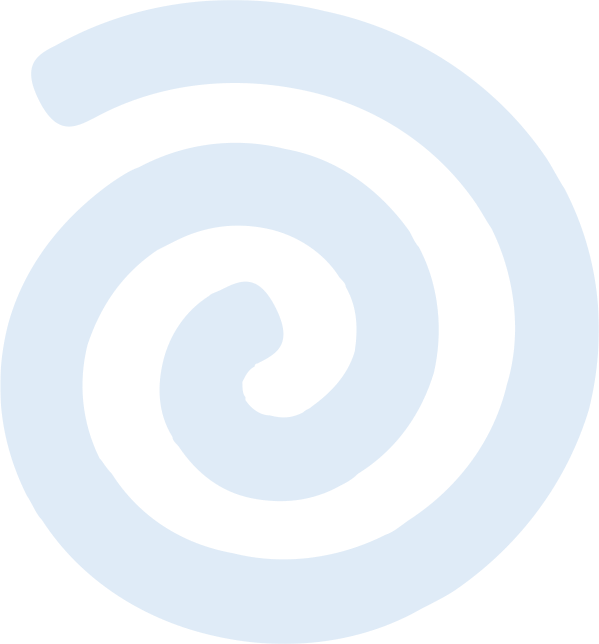 COVID-19 has significantly impacted the number of new organ donors by creating barriers to registration.

Currently, 110,000 people in the U.S. are patiently waiting for the gift that will save their lives.

Unfortunately, 20 people DIE everyday while waiting for this gift.

That’s why We’re Going LIVE to Save Lives! We are teaming up with Arlo McKinley, Hello June, and one lucky high school student to encourage you to sign up to be an Organ Donor.

We need your help! Please consider joining the organ donation registry. YOU can Give the Gift of LIFE to several people in need! 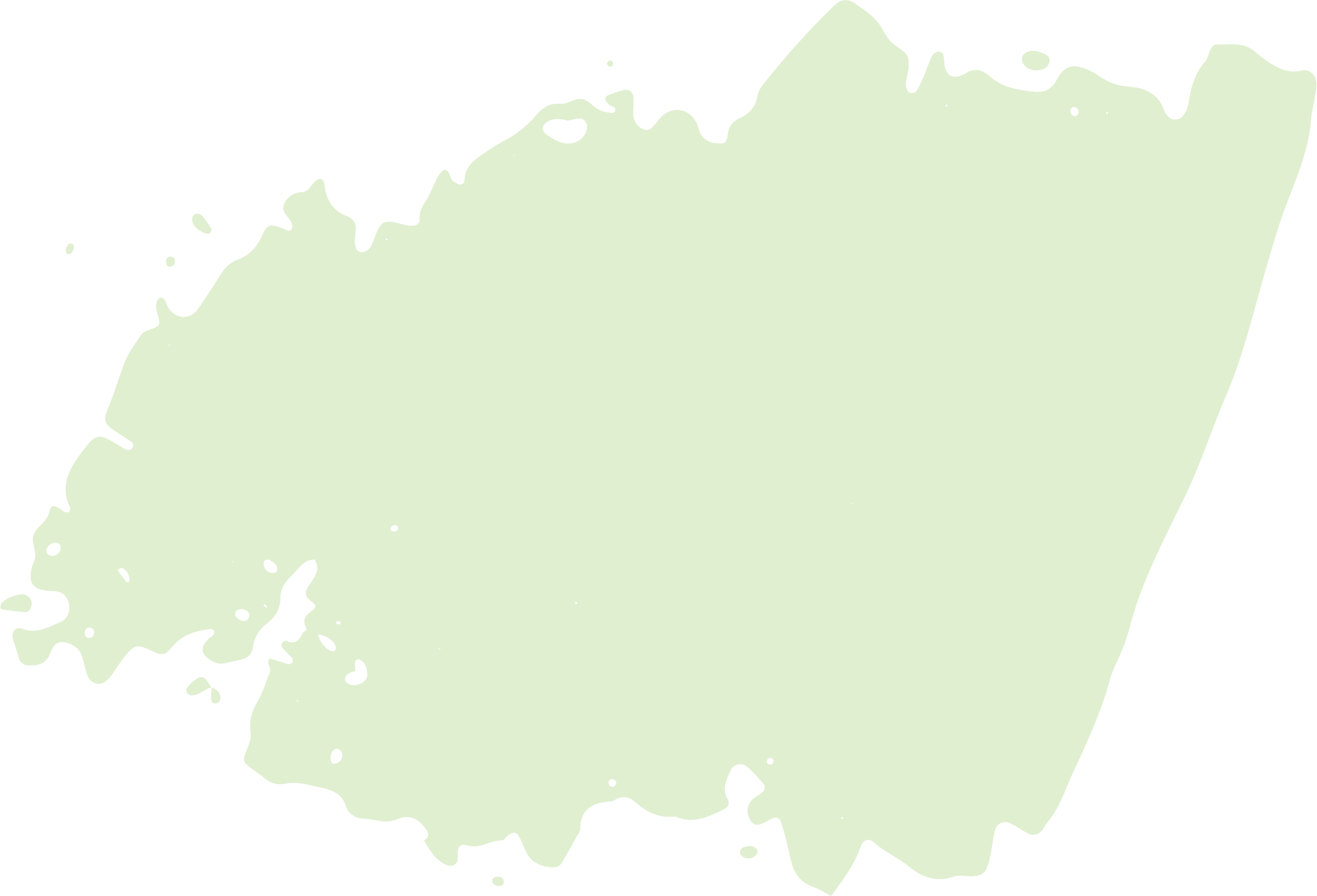 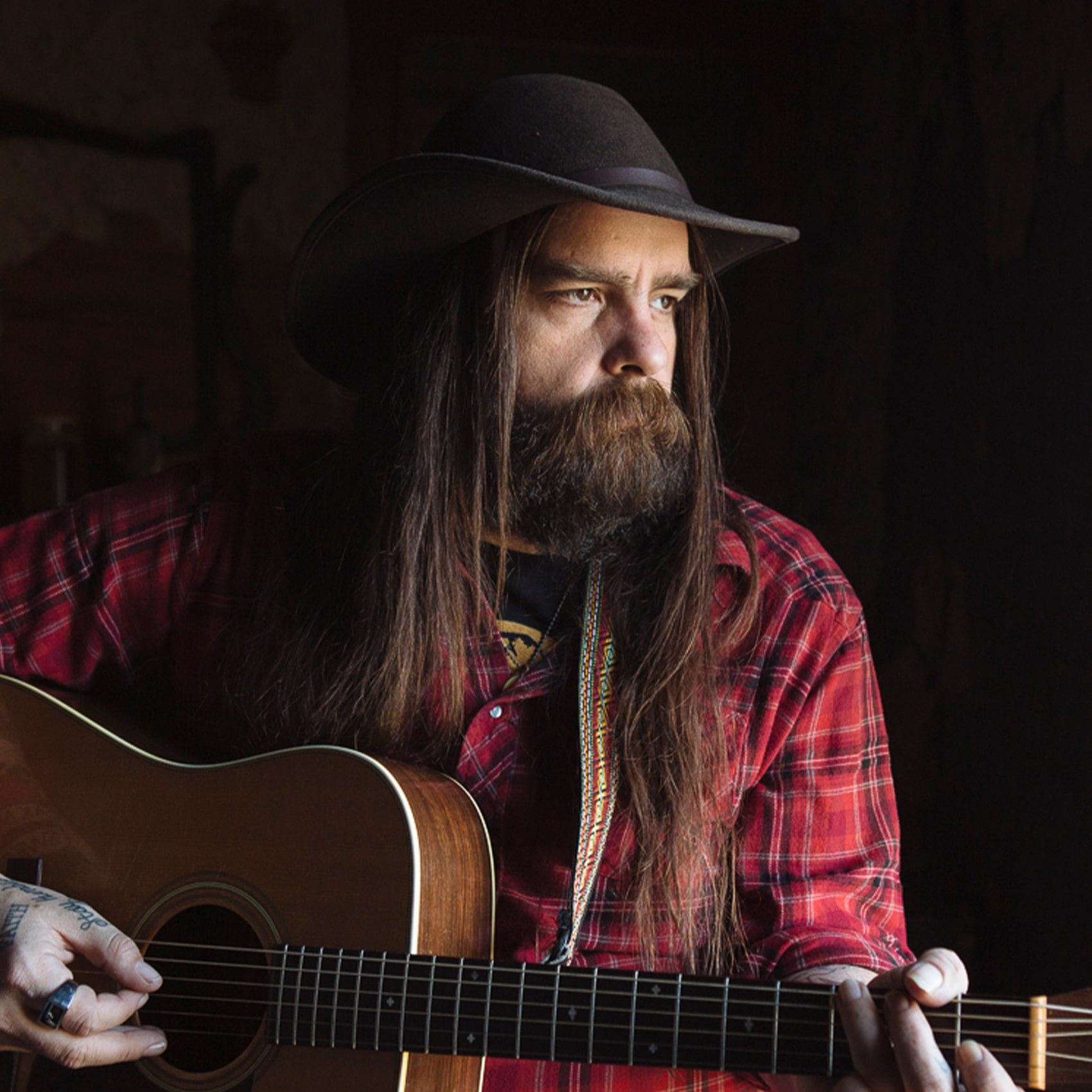 Our feature musician of the night is Arlo McKinley

McKinley’s Oh Boy Records solo debut, Die Midwestern, is deeply rooted in street soul, country, punk, and gospel and draws on personal stories, set against the backdrop of his hometown of Cincinnati Ohio.

There, McKinley recorded ten remarkable songs – some dating back fifteen years – all penned with a weight, honesty and gritty-hope that comes from living in the rustbelt city where his songs were born.

Our opening band is Hello June

Their debut six-song EP, Spruce, fittingly unfolds as if an expression of self-discovery, where languid reflection is never as far from catharsis as it seems. NPR featured their single “Dance” on Heavy Rotation and hailed the Spruce EP for its mix of driving, indomitable hooks and ethereal, sustained tones, noting its, “blend of bright, blissful rock that shimmers, even throughout its darker moments.” 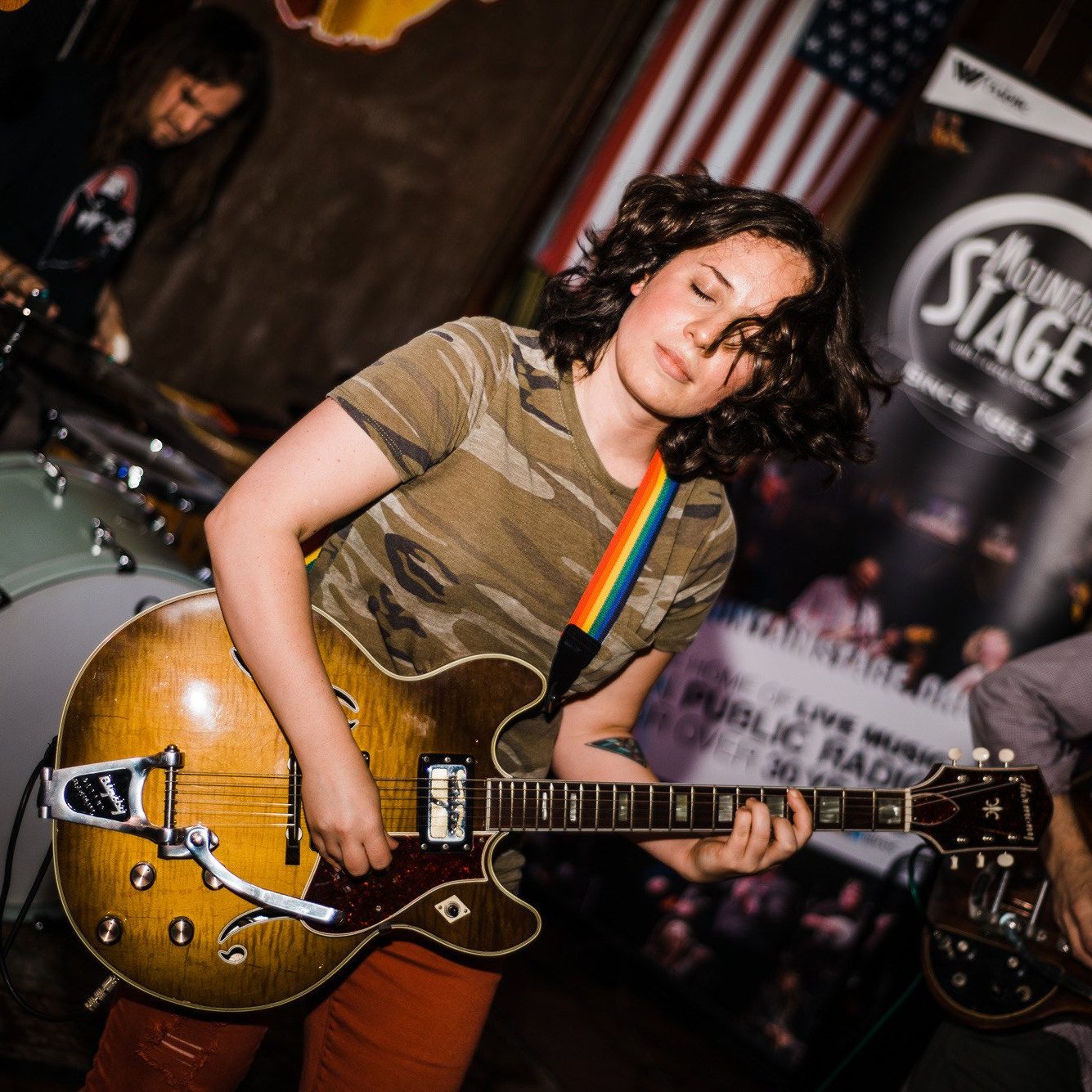 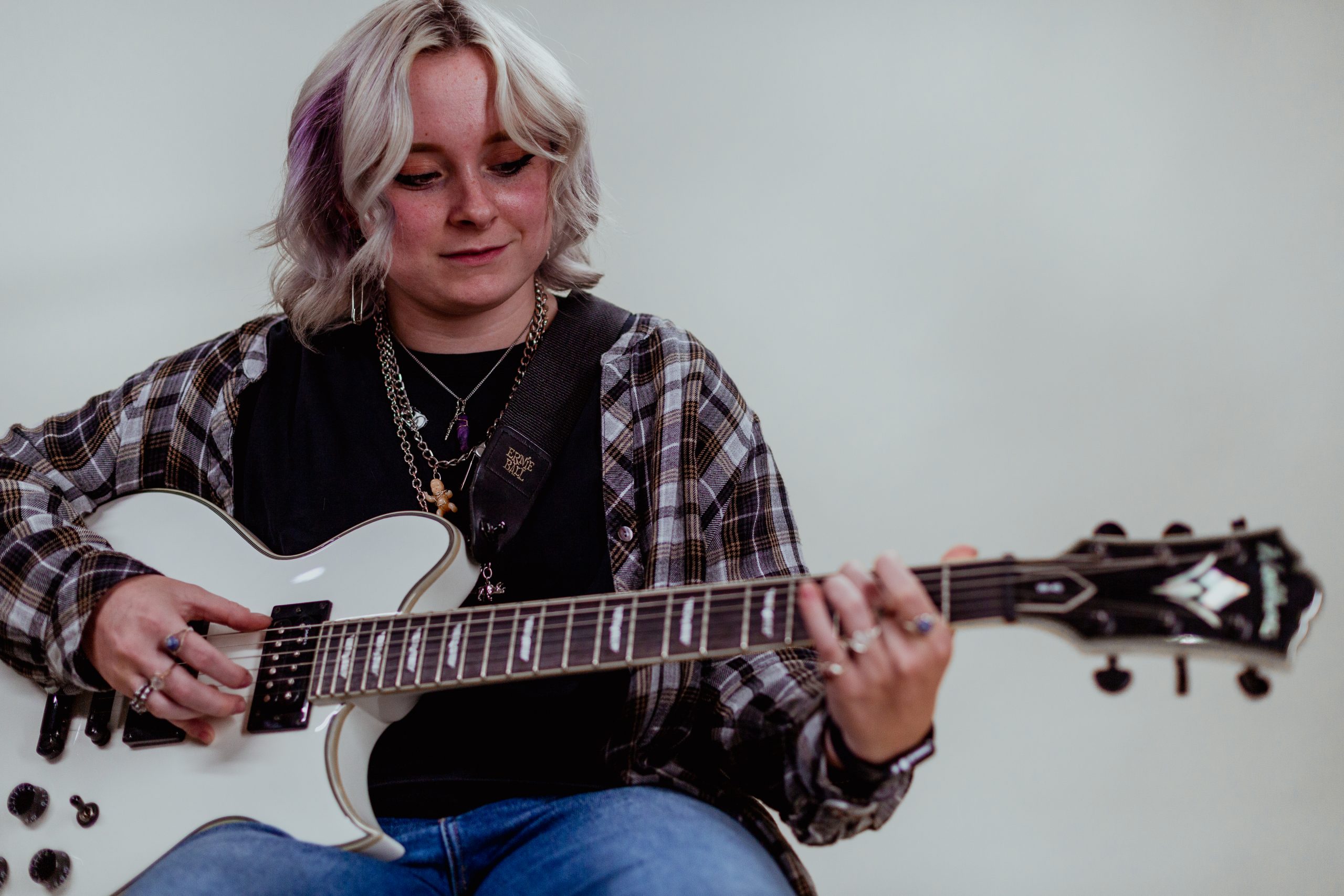 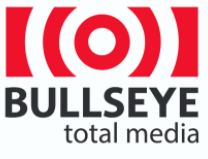 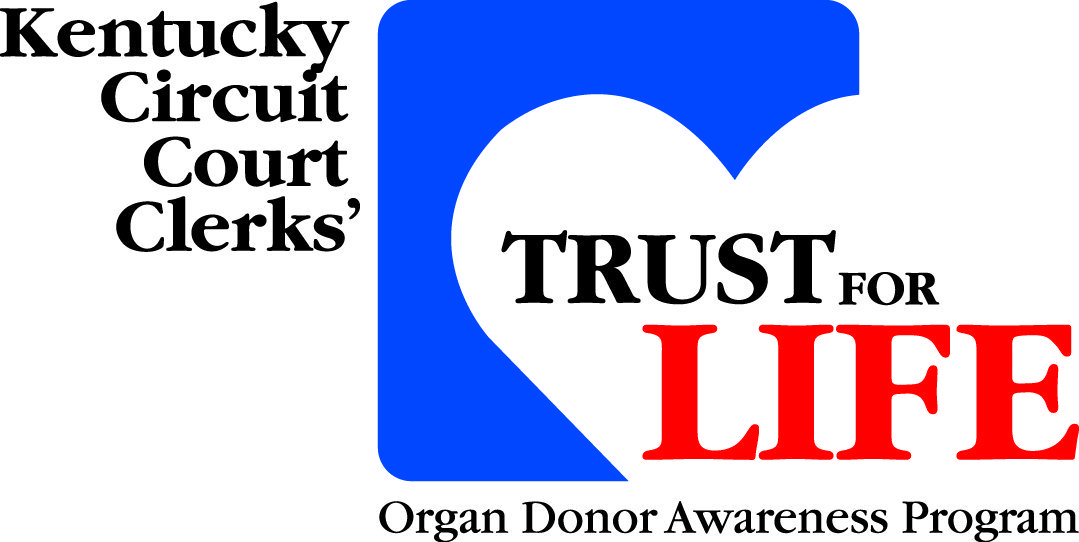 One organ donor can save up to eight lives

One tissue donor can heal more than 50 lives

All donor families receive grief support through our Aftercare Program

Join Registry
Donor & Recipient Stories
Share Your Story With Us On Social Media! 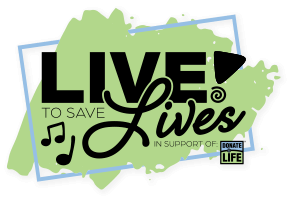